Once upon a time Israel was pretty much a land devoid of cocktails, unless frighteningly blue drinks were your thing. Luckily that is no longer the case, as Israelis continue to develop a taste for sophisticated, beautifully presented mixed drinks.

One sign of this burgeoning scene is this week’s Tel Aviv Cocktail Week, which includes fun events like “G&T Night,” whiskey tasting workshops and cocktail making masterclasses. The city’s top bars are also participating in the celebrations, offering festival goers their signature drinks for a most attractive NIS 25.

But it’s not only Tel Aviv that’s being shaken, not stirred. Cocktails are now de rigueur all across the country, as the flowing amounts of gin and tonics at any Israeli wedding give away.

Another spirit making a massive comeback in Israel is arak, the aniseed-flavored Middle Eastern drink once considered the domain of elderly men. Now hip young drinkers enjoy it in masses, either as is or mixed into cocktails with other flavors local to the Holy Land such as cardamom, grapefruit and almonds.

While it perhaps requires an acquired taste, we’d recommend giving arak a shot (see what we did there?) and mixing it up for a couple of cocktails. 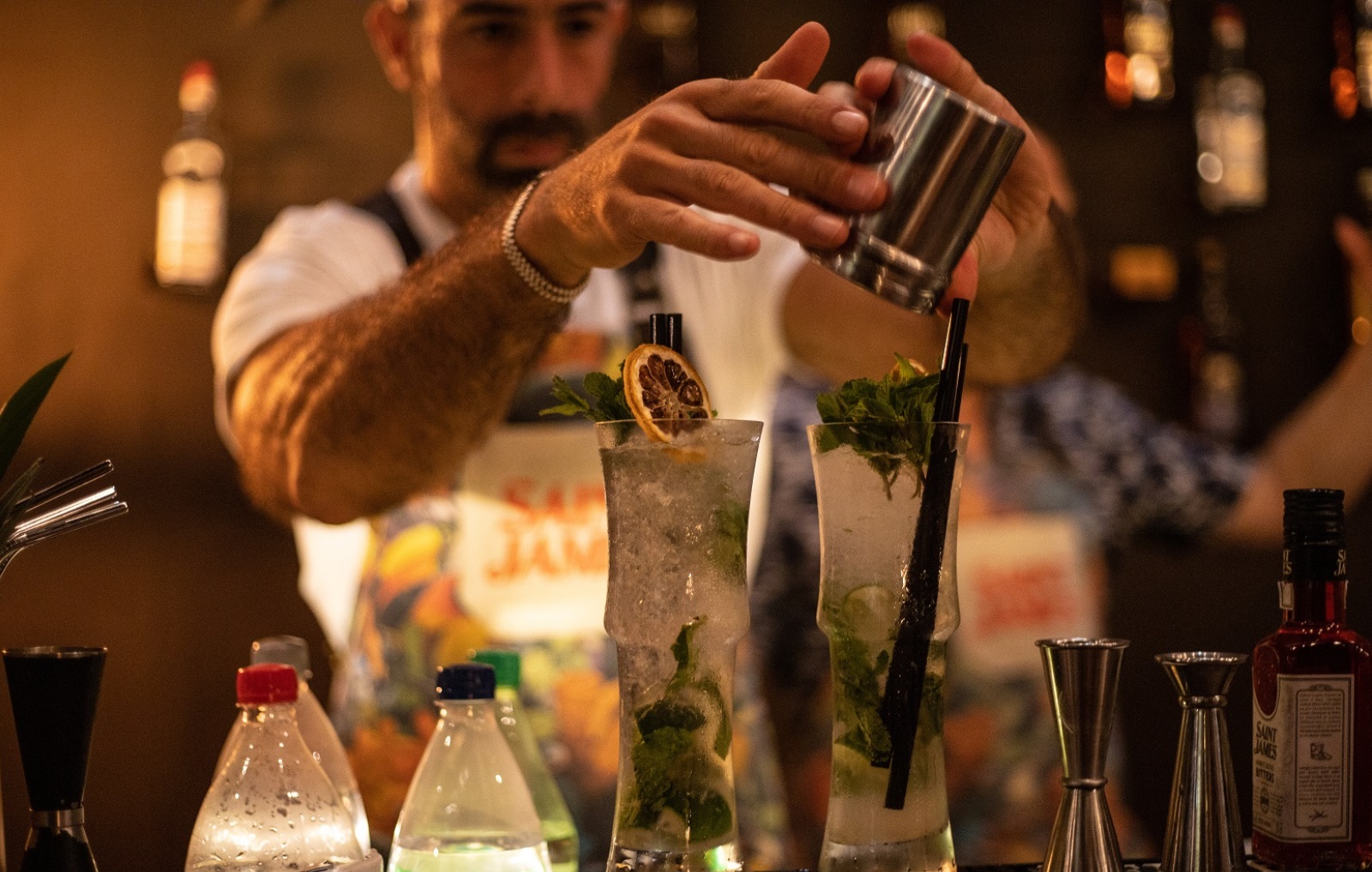 For those still undecided whether they’re into cocktails or not, may we recommend spending an evening or two at some of the country’s top cocktail bars, such as the Imperial in Tel Aviv or the Gatsby in Jerusalem, and giving free rein to your hosts. We doubt you’ll regret it.